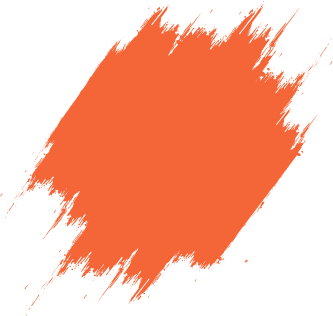 Just a family serving the Lord 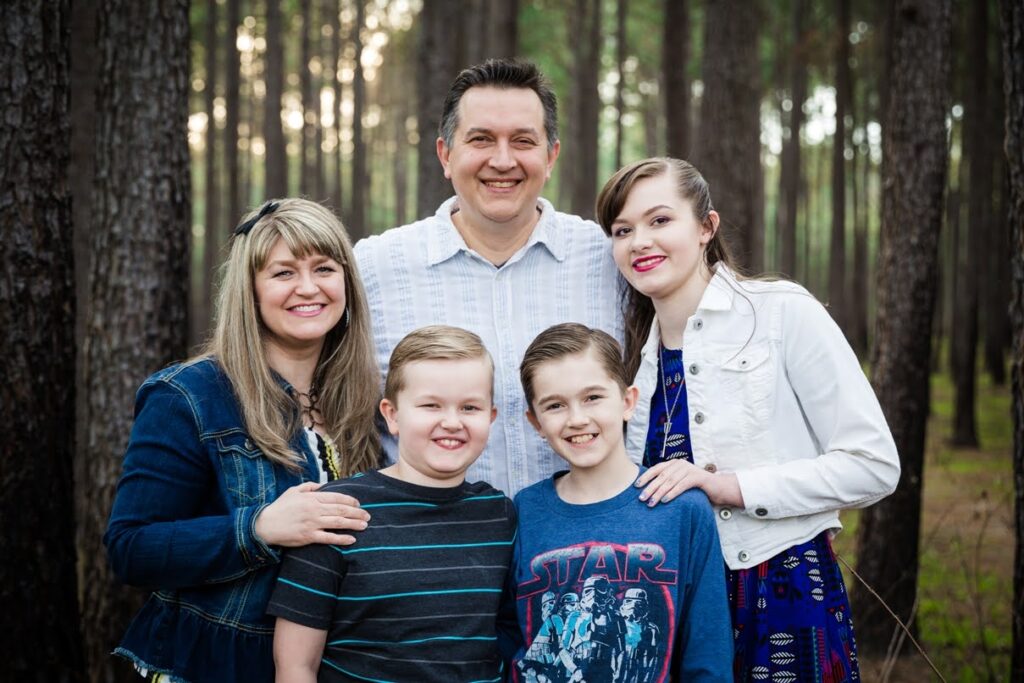 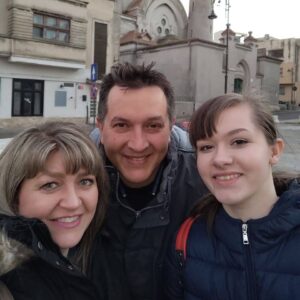 In January 2019, during prayer time, the Lord challenged Joe and Misty Huelsebusch, after nearly eighteen years of marriage and ministry together, to throw out every idea they thought God wanted of them and to allow Him to write an entirely new story. In submission, they pulled down pictures and paintings from their bedroom walls and covered them with white poster board to write this new blueprint that God had promised. After five months, they had nothing more than “Wherever God leads. Whatever God has.”

In May 2019, a dear friend, who served as a missionary in Romania, called to catch up, and it was during that conversation that God began to burden their hearts for the next move. She spoke of the people group which the Huelsebusch’s had ministered to in their previous mission’s work, and it tugged Misty’s heart. She had no idea that there were some of these people, which they still loved so dearly, now living in Romania. After their conversation, she immediately searched the internet to find out how many Believers exist amongst this people group. Her eyes watered, and her knees hit the floor when the image finally loaded: 0.0% Christians amongst their people group in Romania.

She quickly grabbed the phone and called Joe. Her voice quivered with emotion so much that he could scarcely make out her words. “Honey, did you know that there is not a single Christian amongst them…the whole group of them in Romania. No grandma to run to for prayer. No daddy to teach their babies about Jesus. No mama…” Her voice trailed off.

They knew God was stirring their hearts to go there, but they needed to know what God had in mind. In January 2020, they packed their bags and traveled to Romania to pray and seek God’s will. During that time, God planted in their hearts to start a mission initiative to reach that one people group and many different people groups that were pocketed along the Romanian countryside. While traveling through these Romanian villages, their eyes teared as they saw the desperate need amongst so many people groups still waiting to learn the Gospel of Jesus Christ. … …

Upon their return to the States, Mission Josiah was birthed, and six weeks later, the COVID lockdown happened. They again went into a time of seeking God’s will in this. One morning during their Bible time, this verse jumped off the page:

And during their prayer time, the Lord gently nudged their hearts:
“The work isn’t completed until people from every nation, tribe, people, and language enter My Kingdom. Don’t give up before you’ve begun.”

A quick search on the internet reported that there were still 3.88 billion unreached people in the world. Joe and Misty sat back in amazement. When they thought the time was winding down and that the majority of the world had already heard of Jesus, the Lord revealed that the church of Jesus has barely tapped the surface and that over 45% of the world is still waiting to learn of our soon coming Savior.

This planted an urgency in their hearts, and Mission Josiah’s purpose expanded into an initiative to carry the message and hope of Jesus Christ to the ends of the earth. This is a global movement formed by a beautiful partnership between the saints–the goers and the senders, to expand the Kingdom of God to every single tribe, people group, and language.

YOU CAN HELP TODAY AND TOMMROW

Saving The World One Soul At A Time.

The Great Let It Go

English has always come easy for me. I have ALWAYS been a talker. I’m a social person, so to be social, you have to talk, but little did I know that one day, God would call me to sacrifice that gift. No, He didn’t ask me to become a mute. 🤣 HE makes the dumb […]

“I’m a high school dropout, and I’m dumb, so if you want me on your team, you’ve got a lot of work to do,”  I prayed. This was my weak-minded prayer in 1994 when God began to deal with me about ministry. I was a preacher’s kid. I grew up in ministry, and I had […]

HELPING US BY DONATION